Arvind Envisol is a world-class water management company providing end to end solutions for water treatment, industrial wastewater treatment,
sewage treatment, desalination and Zero Liquid Discharge (ZLD) solutions at minimal costs. We have experience in designing and treating hard to
treat effluent at a very nominal cost. Our expertise lies in bringing our teams together for the seamless implementation of the project. We work to
implicate new technologies, reduce footprint, save energy, and deliver a state of the art water treatment plant.

Biomass – organic matter with carbon, hydrogen, and oxygen as principle constituents – is a source of energy of non-fossil origin, having intrinsic chemical energy content. Biomass includes all terrestrial and aquatic vegetation, also known as virgin biomass, and all the biodegradable organic waste such as municipal solid waste, animal waste, agricultural and forestry residues, and certain types of industrial wastes. 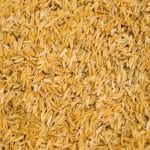 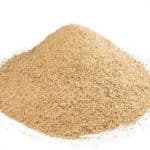 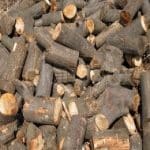 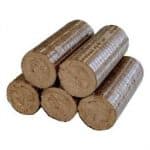 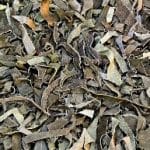 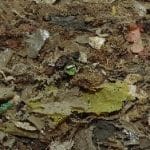 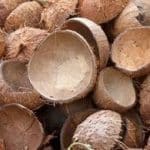 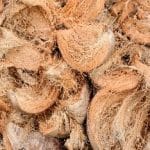 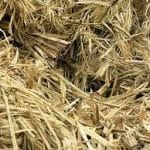 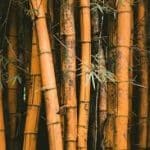 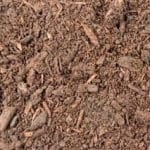 How does biomass energy cycle work ?

The chemical energy contained in the biomass is a derivative of photosynthesis. Through this process, plants consume the light energy from the sun and convert CO2 and water from the environment into organic matter that contributes to plant growth. In a nutshell, the energy contained in biomass is nothing but stored solar energy which is converted into heat (and hence power) with null CO2 balance. 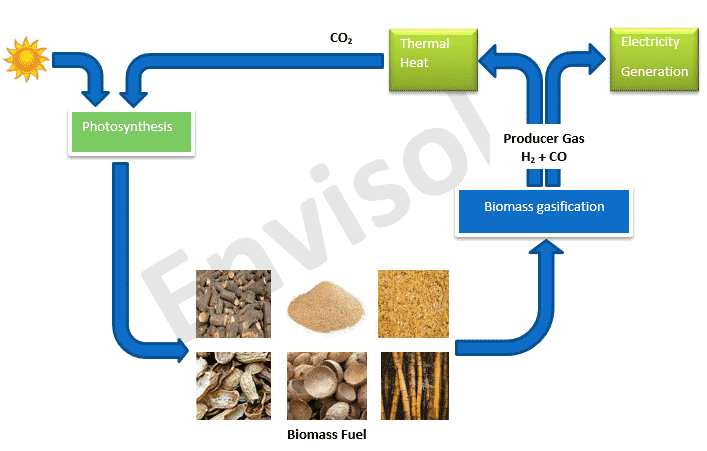 Gasification is a process that converts organic- or fossil fuel-based carbonaceous materials into carbon monoxide, hydrogen and carbon dioxide. This is achieved by reacting the material at high temperatures (>700 °C), without combustion, with a controlled amount of oxygen and/or steam. The resulting gas mixture is called syngas (from synthesis gas) or producer gas and is itself a fuel. The power derived from gasification and combustion of the resultant gas is considered to be a source of renewable energy if the gasified compounds were obtained from biomass.

Gasifier converts biomass into a gaseous form called producer gas through different chemical reactions like dehydration, pyrolysis, combustion/oxidation and reduction in the presence of red hot charcoal. The last step, the heart of gasification, ultimately converts carbonaceous compounds of biomass into carbon monoxide, hydrogen, methane and carbon dioxide. The key factor for the reaction is carbon (C), hydrogen (H), nitrogen (N), oxygen (O) and sulphur (S) content of the biomass and gasifying agents used: air, oxygen or steam. The amount of hydrogen can be increased by using steam as a gasification agent and amount of carbon monoxide can be increased by using oxygen as a gasification agent. 1 kg of biomass having calorific value in the range of 3500-4500 kcal/kg can generate around 2.5-3.0 Nm3 producer gas having calorific value of 1000-1200 kcal/Nm3.

The advantage of gasification is that using syngas (synthesis gas H2/CO) is potentially more efficient than direct combustion of the original fuel because it can be combusted at higher temperatures or even in fuel cells, so that the thermodynamic upper limit to the efficiency defined by Carnot’s rule is higher or (in case of fuel cells) not applicable. Syngas may be burned directly in gas engines, used to produce methanol and hydrogen, or converted via the Fischer–Tropsch process into synthetic fuel. Gasification can also begin with material which would otherwise have been disposed of such as biodegradable waste. In addition, the high-temperature process refines out corrosive ash elements such as chloride and potassium, allowing clean gas production from otherwise problematic fuels.

Differences between combustion and gasification:

Types of Gasifiers we offer :

Fluidized bed gasifier has a special advantage over other gasifiers. The fuel is fluidized in oxygen and steam or air. Inert materials (sand or catalyst) are used as a bed material which are used for fluidization of powdery fuel and transfer of heat to it. Small particles give a better conversion because the surface area for transfer the heat is more. Since pre-process steps such as pelleting/briquetting the fuel aren’t being prerequisite, the overall operating cost is lower than other technologies. Reaction time is low compared to fixed bed gasifiers. The ash is removed dry. The temperatures are relatively low in fluidized bed gasifier, so start-up fuel requirements are lower; low-grade coals/fuels with high ash content are particularly suitable. Fuel throughput is higher than for the fixed bed gasifiers. Recycling or subsequent combustion of solids can be used to increase thermal energy recovery. Fluidized bed gasifiers are most useful for fuels that form highly corrosive ash that would damage the walls of slagging gasifiers. Biomass fuels and industrial sludge generally contain high levels of corrosive ash. 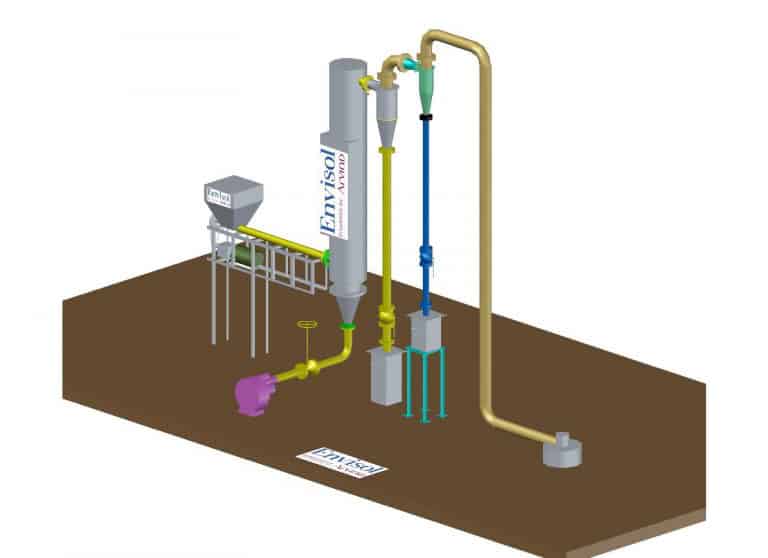